AS-Lok AM 28mm is a one-piece linerless closure designed especially for aseptically filled beverages that are displayed and stored in hot cabinets/warmers at point of sale.

Like CSI’s other AS-Lok closures, this cap’s high performance features protect the integrity of your aseptically-filled beverages while satisfying consumers and bottlers alike.

In addition to precision made quality closures, CSI provides capping equipment and unparalleled customer and technical service across the globe.

CSI’s closure systems solutions and ongoing innovation help our partners maximize profits by increasing the marketability of their brands and optimizing their total cost of operations.

Talk to our support 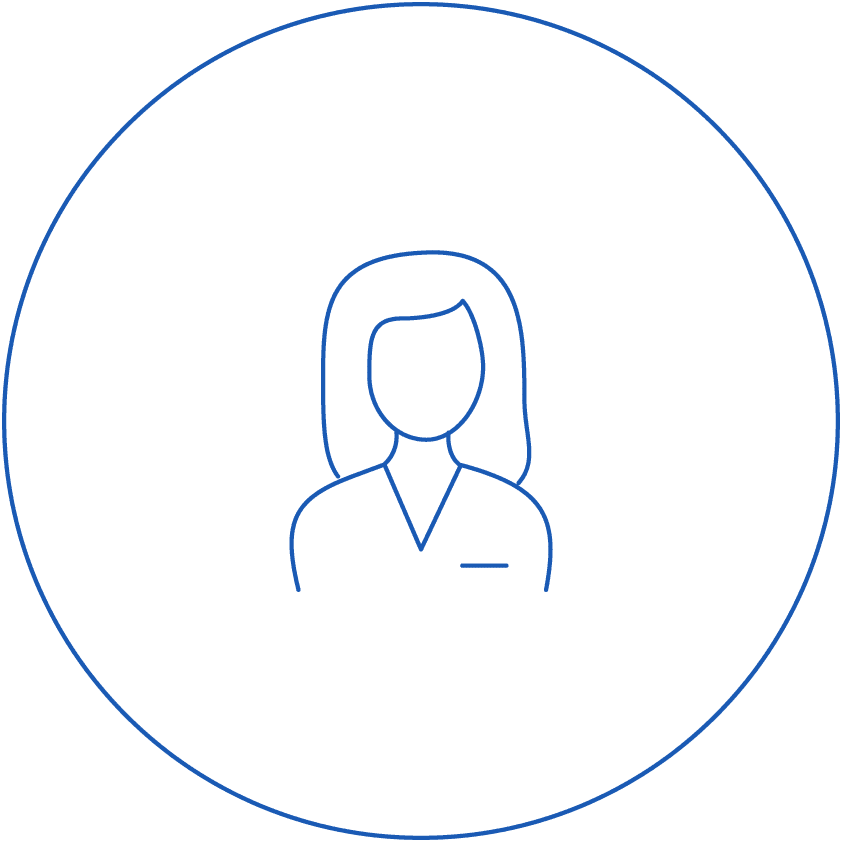 Have a question? We're here to help.